Jumping out of the traditional setting, Galerie Z22 opened in 2014 in Berlin’s Wilmersdorf took the risk of presenting international contemporary art to the local public. Guided by the idea to gather unique creatives and minds under one roof, the space was founded as a production gallery and it subsequently developed into a hub for artists and a special art venue presenting films, readings, and performances.

Since the beginning, the gallery aimed to establish and keep relationships with experienced art collectors and people already well-versed in the art of collection, but it was also open to novices in the field, offering consulting services and introducing them to the world of high-quality affordable art. By carefully curating its roster, the gallery included artists who work in different media, and its offer now includes original works, but also special editions and multiples. Furthermore, the space offers one of the more progressive services to both individuals and businesses – art rental, thus spreading the awareness of being surrounded with excellent and inspiring visuals.

Finally, one of the goals this special Berlin gallery has is erasing the intimidating nature of the white cube and establishing a comfortable space for creatives and visitors alike, welcoming dialogue and discussions about the latest ideas and trends in the contemporary art world. A member of the Landesverband Berliner Galerien, Galerie Z22 merged its business with the ARTLOFTANDMORE this year, becoming Galerie Z22 Showroom Berlin of ARTLOFTANDMORE Heidelberg. The latest merger promises a new chapter in the life of Z22, without changing direction or quality of its services and programming.

One of the steps Galerie Z22 will be taking this season is the exhibition at the upcoming Discovery Art Fair in Frankfurt, the first ever of its kind in the financial capital of the region. The artists selected for this presentation are BENKA, Eric Massholder, and Andreas Kurus. 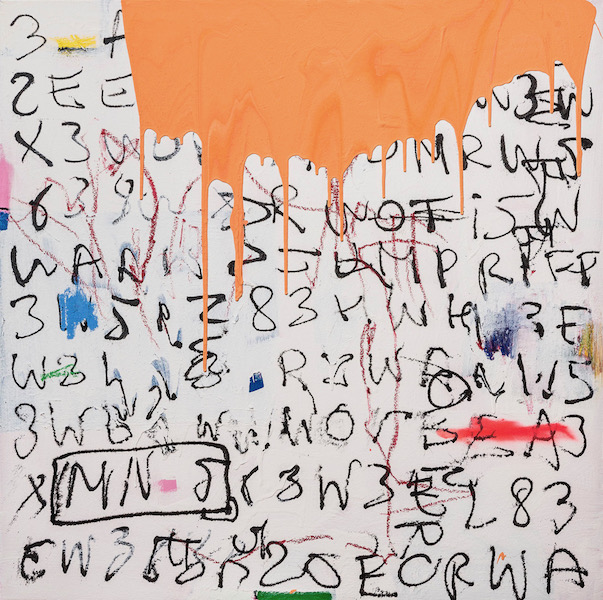 Following an international upbringing and schooling, BENKA has settled in Germany in 2015, working as a psychologist and painter at the same time.

Profoundly inspired by the imagery established by Basquiat, BENKA has developed an autonomous artistic voice in the field of figurative, expressive visuals. His palette is exceptionally bright and it dominates the canvas, guiding the view, while the message stays woven into the imagery. Despite the cheerful hues, BENKA’s voice is not especially optimistic, as it focuses on criticising the superficial behavior overwhelming our every day by emphasizing its absurdity. Provoked by the domination of appearance against the spirit, he questions our remaining emotional capacity, pushing the observer to reexamine his own position within society. 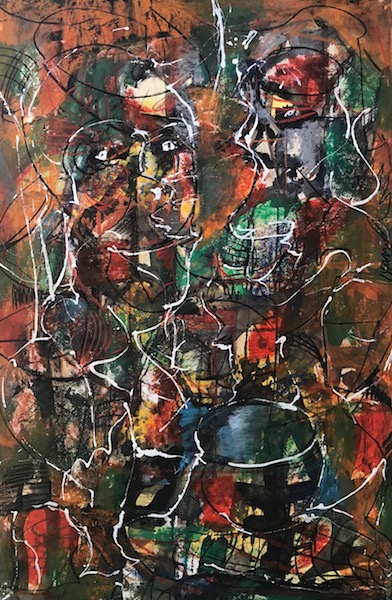 An established name in German contemporary art, Eric Massholder is a self-taught artist whose visual language was heavily influenced by his travels to Greece, Sicily, India, Morocco, and Southern France. Following the footsteps of his artistic forefathers Dalí, van Gogh or Picasso, Massholder introduces a special style guided by early progressive modernism to our era, presenting a specific and defined system of symbols and signs recurring in many of his works. Throughout his oeuvre, he examines his own fascination with the universe, life and death and other natural phenomena while walking through allegorical presentations and media. Oil, pastel, and ink are common in his work, as are the universal symbols of egg and skull (life and death), triangle, sun, fish, moon, pyramid… Interestingly, while his paintings are easy to converse with, they have a very strong intuitive background, created entirely from the artist’s subconscious. This is why his powerful palette, angular shapes, odd-looking figures and an abundance of detail consolidate into associative compositions showing metamorphic organic and inorganic forms, attempting to show the complicated and sophisticated nature of the world. 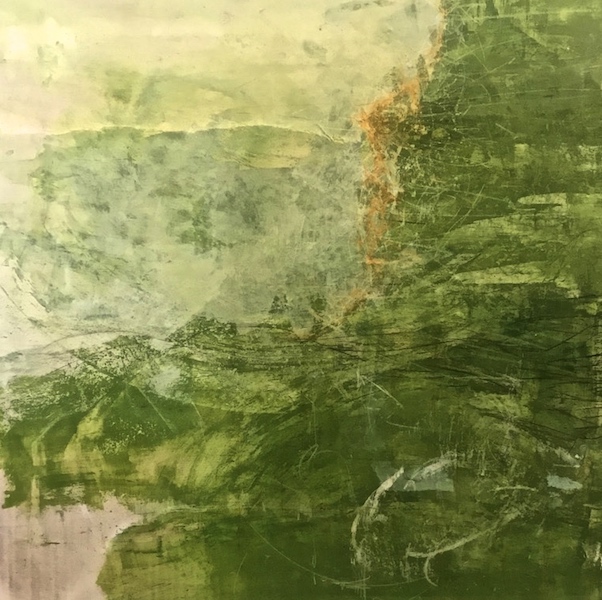 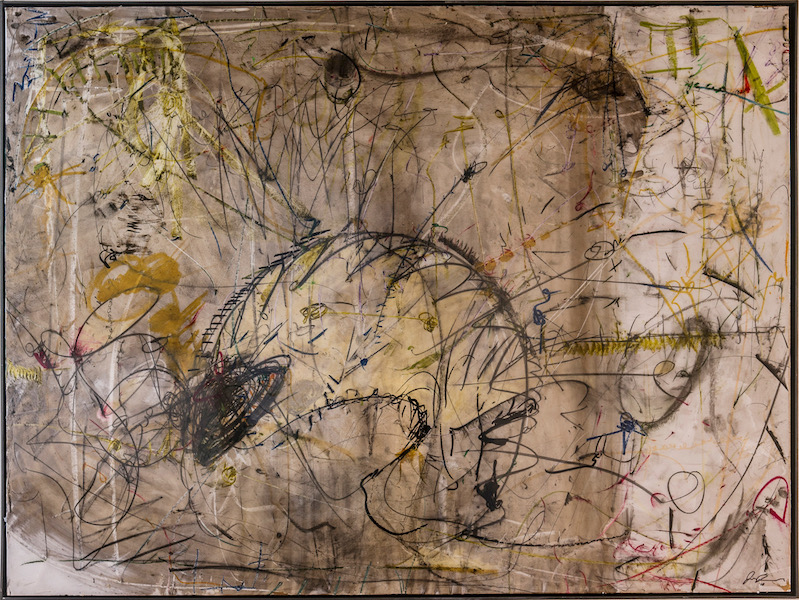 The third artists to be presented by Galerie Z22 will be Andreas Kurus, an international painter whose abstract landscapes bear a particular atmosphere. Highly associative, these works are dominated by the line and the subtle treatment of the background, echoing Monet or Cy Twombly in some of the details. Still, they are highly idiosyncratic, as the tumultuous aura they emanate speaks to the viewer in a different manner, inspiring thought, awe, contemplation and perhaps even fear. This strongly spiritual layer of Kurus’ works is achieved both by the visual approach and the artist’s talent for composition and by the use of the particular material – a synthetic resin reworked with acrylic and oil paint, watercolor chalk, crayons and pencil, all combined to instill a three-dimensional feeling into the canvas.

Three very different, but equally exciting creators’ works will be included in the upcoming Discovery Art Fair Frankfurt display, brought by the Galerie Z22. Those who enjoy discovering new artistic languages in combination with classical virtuosity are invited to come to this booth this November and immerse themselves into the meditative world of contemporary painting.