Peter Funken was born in 1954 in Heinsberg, Germany. He studied Art Education/Business studies at the Braunschweig University of Art, Art Building History and Germanic studies at the RWTH Aachen and subsequently completed a PhD to become a Doctor of Philosophy with the subject “The machine in the 19th and 20th century: The representation of technical and mechanical principles of 19th and 20th century fine art – with a digression into the use of technical metaphor in literature since the Romantic age”.

Peter Funken has lived and worked in Berlin as a curator, art journalist, author and coach since 1983. 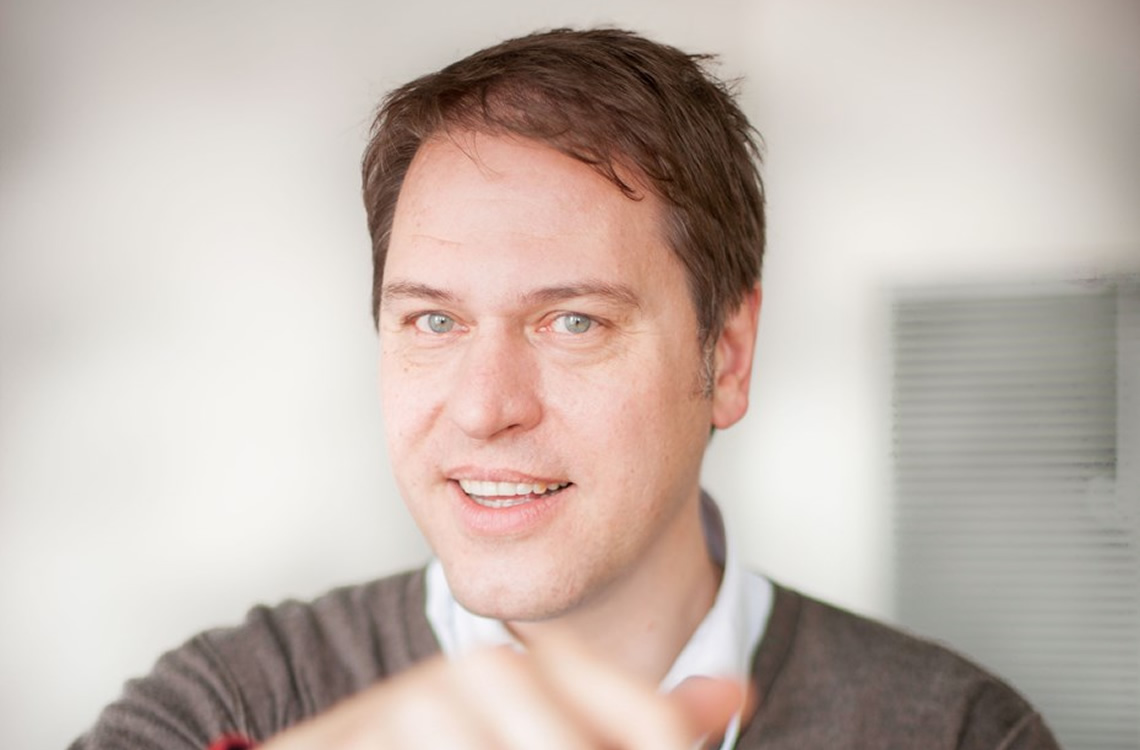 Stefan Maria Rother was born in 1966 in Essen. He studied from 1985 to 1986 at the International Centre of Photography in New York and assisted several photographers based in New York. In 1987 he moved to Berlin to continue his photography studies at the Lette-Verein. Since then Rother works worldwide as a freelance photographer for magazines (Focus, Stern, Spiegel, etc.), agencies and companies.

Since 2006, Stefan Maria Rother focuses on his own photographic projects. In 2007 he published “Berlin Art No. 1″, a book about the Berlin art scene. For over 10 years Stefan Maria Rother has been portraying the city of Berlin, photographing selected scenes, roads and their people. So far, he has published six books on the topic. Rother also acts as an administrator of the estate of the deceased German-Jewish photographer Martha Maas (1893-1971) and has curated an exhibition and published a book about her life’s work in 2009.

Stefan Maria Rother is a regular member of the German Photographic Society (DGPH), course director of media Photography at the SET – School of Entertainment and Technology, as well as a lecturer of photography at the Art Academy Berlin Weissensee.
This versatile artist and prolific photographer also collects art, predominantly works on paper – and mostly drawings.
www.StefanMariaRother.com