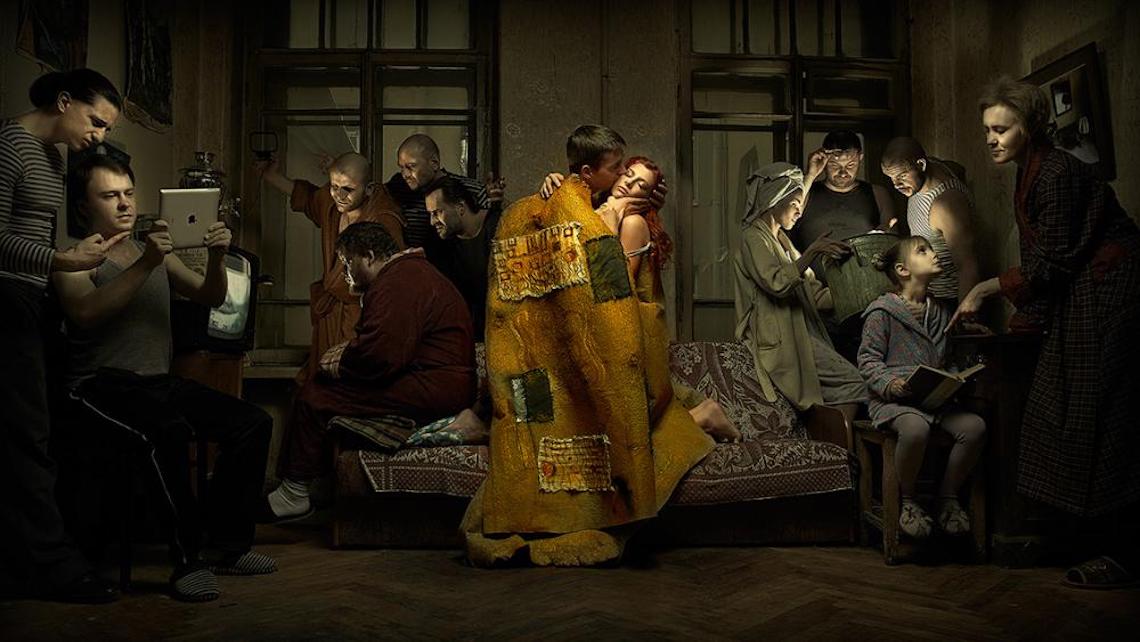 Layered with allegory, sarcasm, and controversy, photographs Andrey Kezzyn creates are a result of meticulous work where no room for spontaneity or aimlessness is left. Detail-oriented and commanding as a director, he leads his clear idea from start to finish, culminating in a brilliant shot of an imagined situation. Initially appealing and glamorous, Kezzyn’s images reveal a peculiar view of society, where critique is cleverly coated in a cloak of high aesthetics. 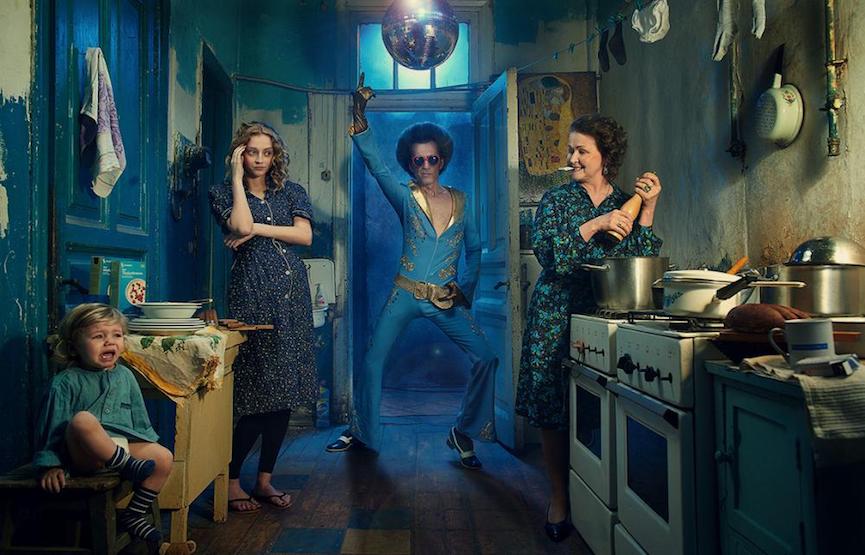 Another Look Into Andrey Kezzyn Photography

This Russian photographer is dedicated to creating elaborate figurative works, all staged, detailed single-frame shots. Interestingly, the artist does not use photoshop! Some of the pictures look like covers for cheap novels or posters for b-grade horror films. They have that look of something that has been heavily retouched. There are almost no shadows. The facial expressions seem a little unreal and the details, such as horns and pig noses, or ghostly faces must have been added later.

Because the production process in which the artist works is long-lasting and expensive, Kezzyn’s is a very rare approach in today’s photographic scene. The artist constructs his own imaginary pop-surrealistic worlds and interprets different scenarios from art history in singular postmodernist manner. His works are often described as single-shot motion pictures or macabre and bizarre images of human fears hidden in the subconscious. However, he prefers to be considered a storyteller and a “light warrior”. “Photography is an easy thing” are his favorite words although the images he constructs tell a different tale.

Based in Berlin, Germany, Andrey Kezzyn held solo exhibitions in St. Petersburg, Rostov-on-Don, Samara and Prague. His photographs make part of many private and institutional collections in Russia, France, Chile, Italy, Germany, USA, UK, the Netherlands and the Czech Republic.

This September, Andrey Kezzyn will again present his work at the BERLINER LISTE 2017.

Andrey Kezzyn – The dark side of St. Petersburg 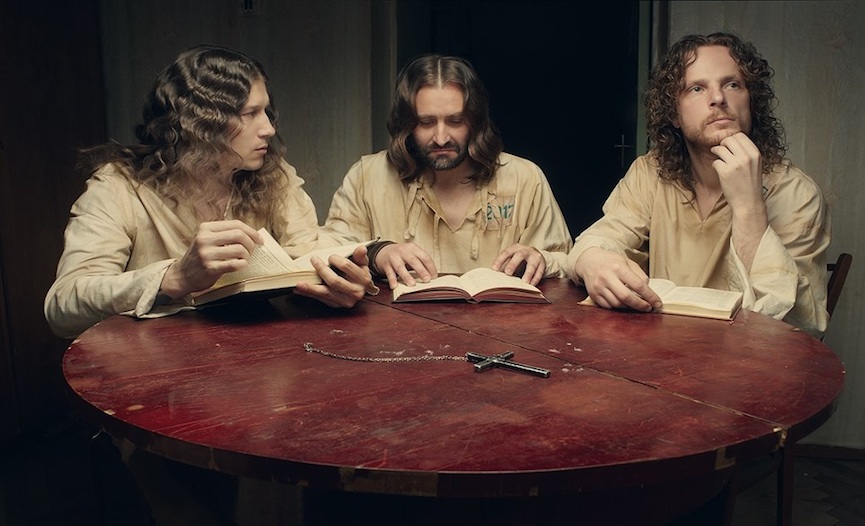