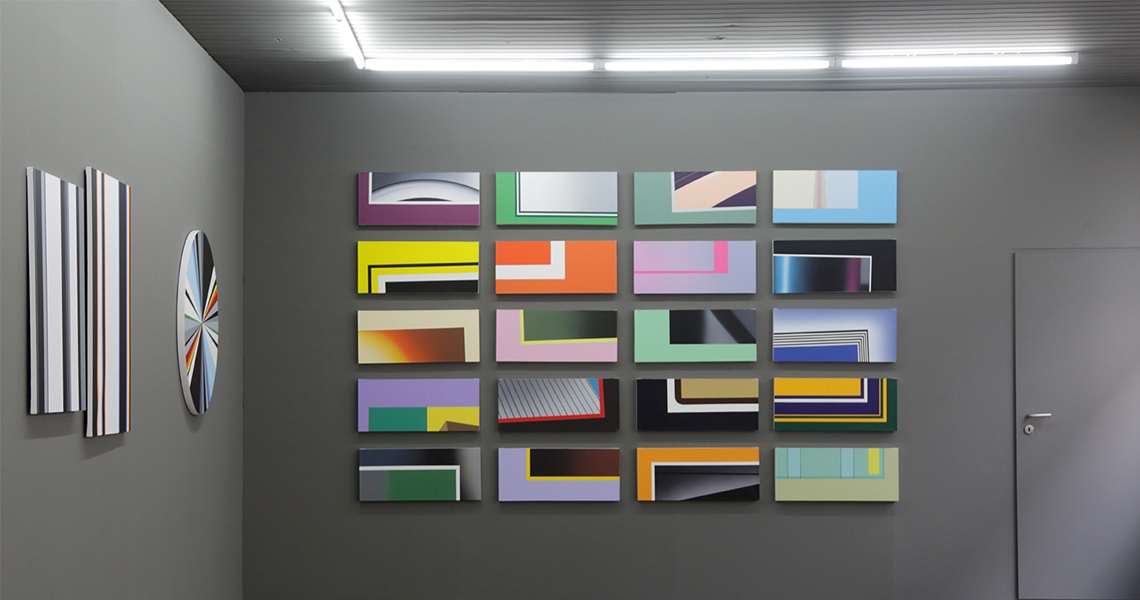 French artist OX, best known as the hijacker of oversized billboards, will be an important exhibitor at 2016 Berliner Liste. This urban art pioneer has been active ever since the early 80s, long before the concept of street art existed at all. Nowadays, the artist paints his works by hand in the studio and later on adheres them to various public advertising surfaces and documents them by taking a photo. These photographs of his public interventions then become part of his private collection. OX collaborates with OPEN WALLS Gallery in Berlin, where he presented his series entitled ECHANTILLONS / MUSTER / SAMPLES in 2015, along with his first monograph under the name AFFICHAGE LIBRE / PLAKATKUNST / PUBLIC POSTERS. On the occasion of 2016 Berliner Liste art fair, OX will showcase the pieces from his 2015 series previously exhibited at OPEN WALLS.

OX was born in the early 60s in northeastern France and he now lives near Paris, where he attended the Paris Art Academy ENSAD. Back in the 80s, this prolific artist was a member of the legendary French artist collective called Les Frères Ripoulin, together with his fellow artists Pierre Huyghe, Claude Closky, and Jean Faucheur.Their projects were inspired mainly by pop culture and they were impulsive and sardonic, usually trying to induce a sense of parody. After Les Frères Ripoulin disbanded, OX started practicing classic painting, but he quickly returned to the street, which was his initial passion and the main source of motivation. In addition to classic painting, OX was also interested in silkscreen and video, along with graphic design; during his studies, he assisted the publishing of the popular Blank graphzine. When it comes to his moniker OX, the artist invented this memorable short name consisting of two reversible and symmetric letters once his work became more prominent in public. The most important moment in OX’s early career was meeting Jean Faucheur, French sculptor, painter and photographer whose work is based on large paintings which he transfers onto billboards. Faucheur work inspired OX to use his clever sense of humor in order to transform aggressive advertisements into authentic contemporary art. 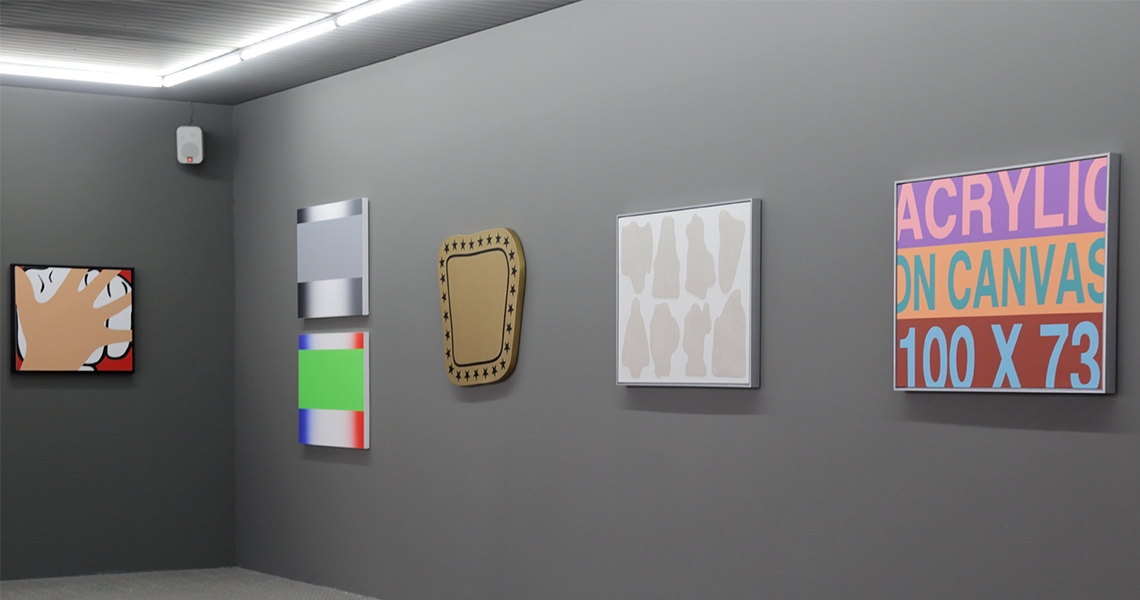 Abstract Compositions instead of Commercial Messages

Nowadays, it is impossible to spend even one day without seeing large-scale billboards, placed strategically into the busiest urban areas. While their original goal is to convince people to buy something, Ox’s goal is to brighten up our days by incorporating humorous imagery into billboards. It is important to mention that OX is a rather shy and reserved person who doesn’t like to talk about his work; instead, he prefers his work to speak for itself. Oversized billboards became his primary language and his media of choice. OX uses a lot of geometric and abstract compositions in his works and some of them resemble the masterpieces of contemporary art; for instance, Mark Rothko’s color field paintings. He is proficient when it comes to mixing various avant-garde styles with more commercial visual expressions. The most important characteristic of his work is that it blends together with the urban spaces, creating an unusual kind of artistic symbiosis. In the last thirty years, OX has placed more than three hundred paintings on public billboards not only in France but also worldwide. The photographs of his most successful works can be found in his monograph. 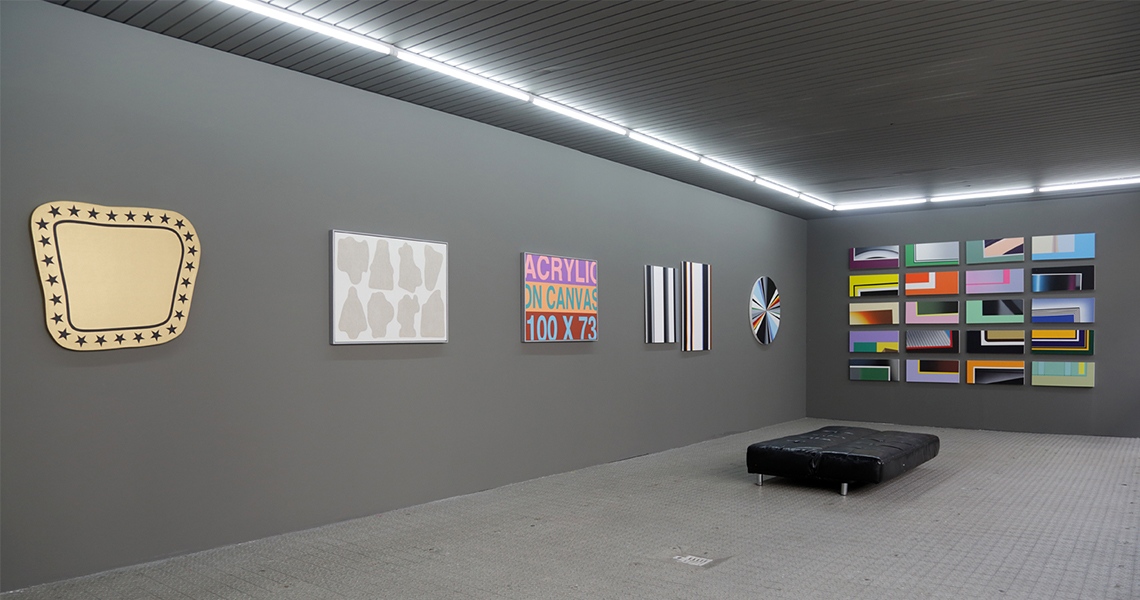 OX has gained a stronger international appraisal and popularity from 2000’s onward, thanks to the internet and social networks, which were unavailable in his early career. Nowadays, he is a prolific artist and an active exhibitor whose work is regularly showcased in group and solo shows in Europe and in the United States. In September 2016, OX will join the Urban Art section of the Berliner Liste art fair and display a great selection of his newest prints from ECHANTILLONS / MUSTER / SAMPLES series, inspired by his iconic outdoors works. OX will be one of the most prominent exhibitors at the Urban Art section this year since his career spans over three decades and his work is one of the greatest and earliest examples of environmentally and socially engaged art. What was once pioneering, experimental street art developed into OX’s internationally renown indoors and outdoors projects that are sought for by many urban art collectors.